Għar Gerduf is a truly unique Roman burial site in Gozo that has always attracted the attention of scholars interested in our islands’ archaeology. Already mentioned by Gian Franġisk Abela, the site was visited by erudite visitors who often included a description of the place as they did for Ġgantija and the Xagħra (Brochtorff) Circle. Għar Gerduf is the only late Roman and Byzantine catacomb in Gozo described by Professor Mario Buhagiar in his monumental survey of 1986 for which we know the exact whereabouts and that is still visible. A recent reassessment has claimed that Għar Gerduf has characteristics which diverge from contemporary sites in Malta claiming distinctive funerary functions in Gozo. 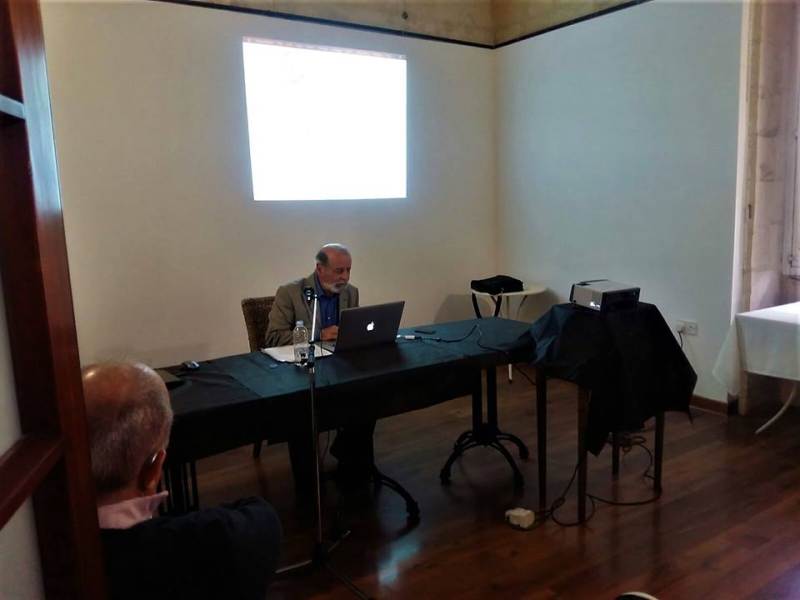 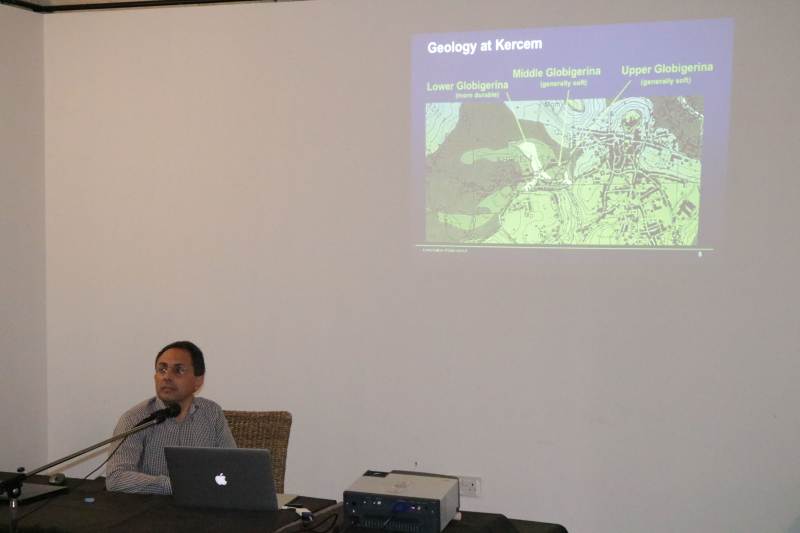 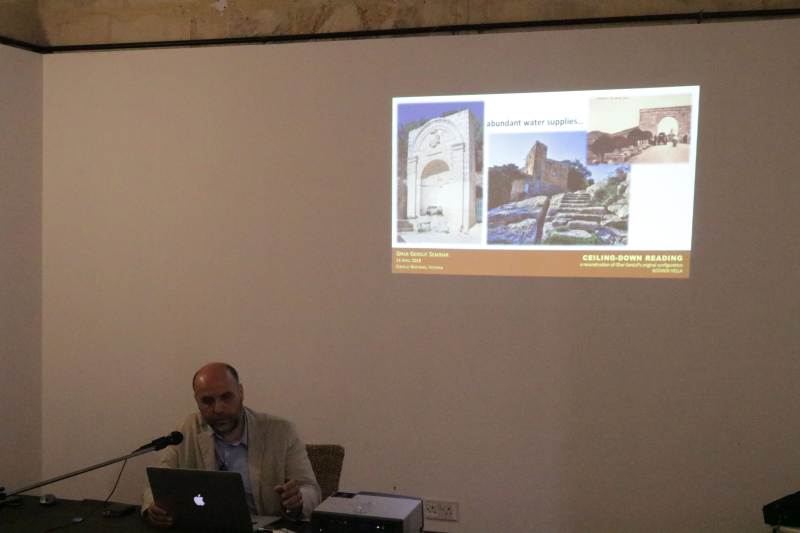 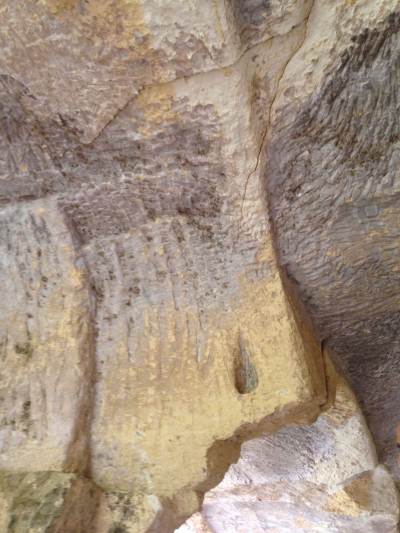 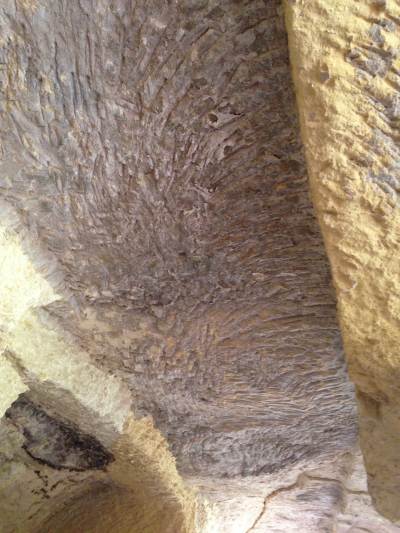 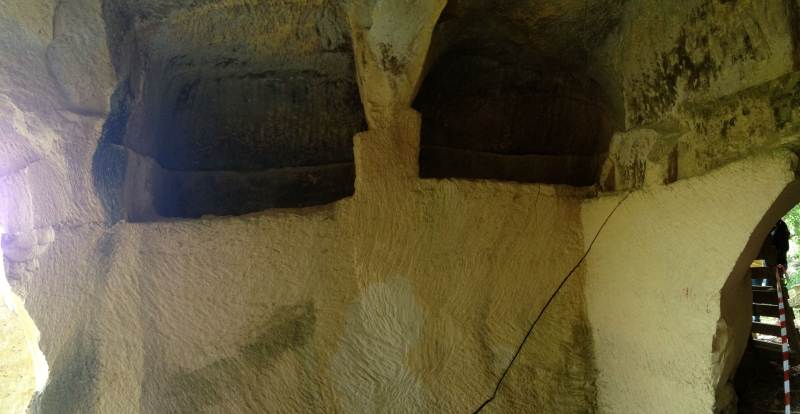 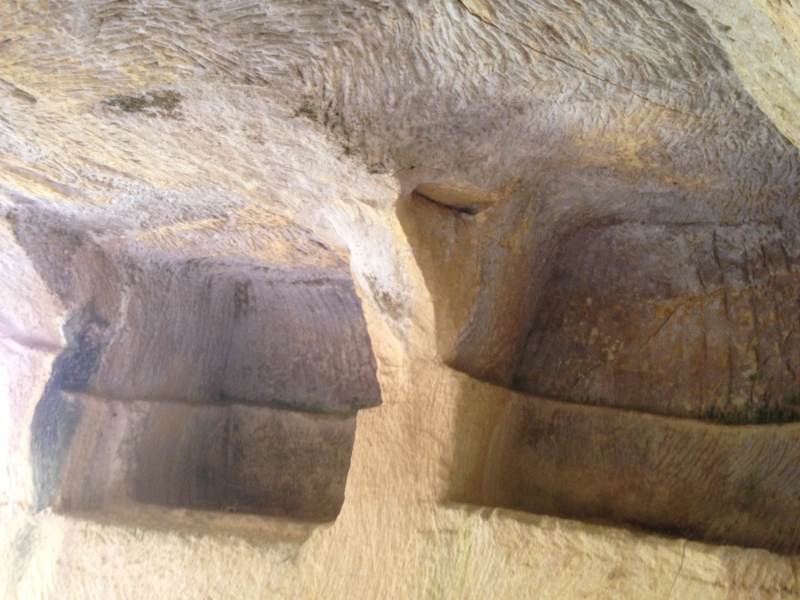 and last but not least, our visit to Santa Verna: 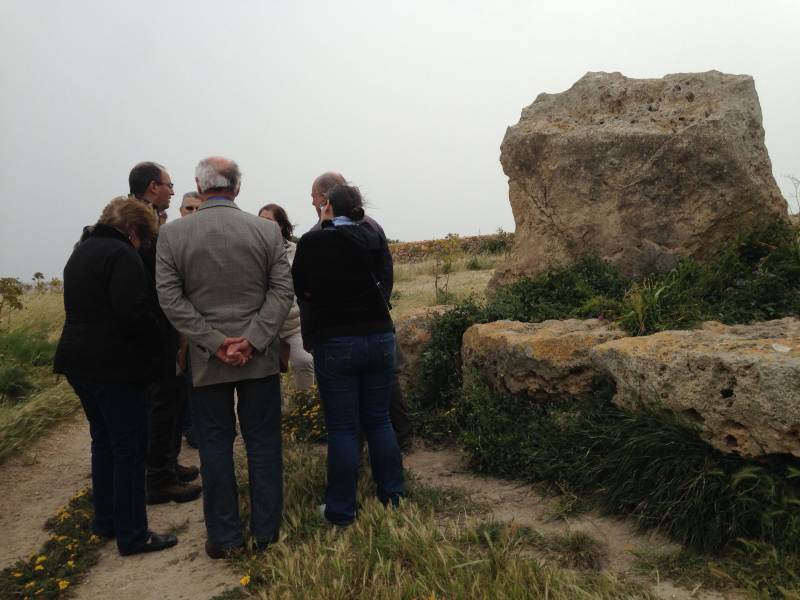