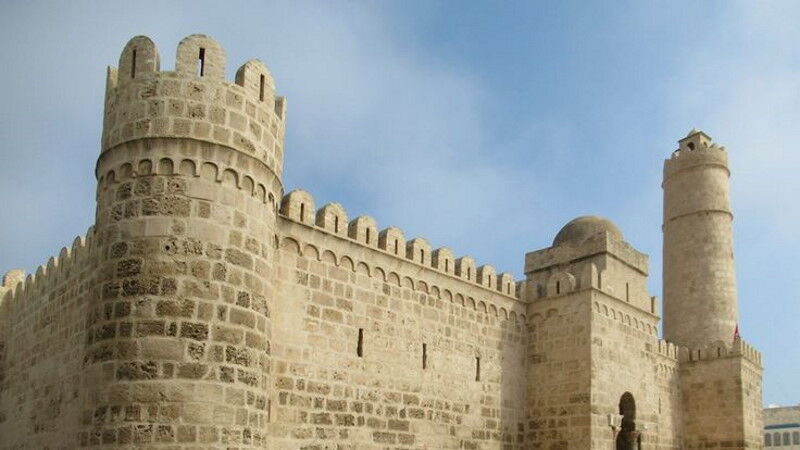 Recording and interpreting place-names can lead us to discover new and tantalizing facts and realities from a possibly “dark” or little known period. Comparing and contrasting terms/place-names and their original meaning can throw light on a country’s past.

The Arab Conquest from Arabia to Spain and Portugal was a centuries-long advancement. The Arabs were introducing new place-names and adapting them to their “world” view. By marking frontiers (Atarf) with recognizable names they defined territory that lay within or outside their control.

We find this progress (military and otherwise) enshrined in place names throughout the conquered territories including the Maltese Archipelago. In most regions only vague or isolated terms survive. Incredibly, the Maltese islands still preserve a vast array of such toponomical terms frozen in time and original context. Deciphering them may make a, presently, murky historical/archaeological picture, comprehensible.

Copyright © 2023 The Archaeological Society Malta and others. Hosted and supported by A6iT.