Lecture: A late medieval synagogue at Huqoq/Yaquq in Galilee 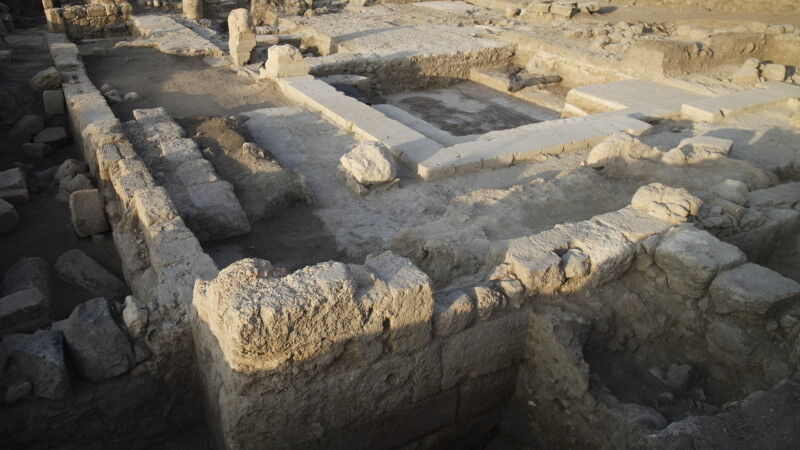 Excavations at Ḥorvat Ḥuqoq (Yaquq) in Israel’s Eastern Lower Galilee have brought to light a monumental public building that sheds new light on the history of the Jews in late medieval Palestine, about whom we know very little. We interpret this building as a late medieval synagogue—the first such synagogue to be unearthed in Israel—and argue that its construction was precipitated by the establishment of the Mamluk barīd, which passed by Yaquq, and by the tradition locating the tomb of Habakkuk at the site. In the late medieval period, Yaquq experienced a brief economic boom owing to the increasing number of travellers, including pilgrims, passing through the village. This wealth is reflected in the construction of this monumental synagogue and the discovery of a large gold and silver coin hoard to its south. In addition to serving the local community, the synagogue would have served the many pilgrims who visited Habakkuk’s tomb and nearby holy shrines.

Copyright © 2023 The Archaeological Society Malta and others. Hosted and supported by A6iT.